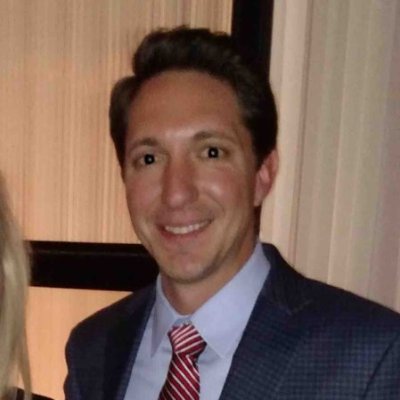 Robert built and grew an advanced technology, services, and cloud practice for a large Value-Added Reseller in the Chicagoland area.  What began as less than 1% of the company developed into a $50M practice in annual revenue.  What Robert recalls as most rewarding was the strong relationships we developed with our clients as we moved from vendor to trusted advisor which perpetuated the entire cycle as we continued to work with them on more projects.

He has designed data center, enterprise networking, virtualization, and cloud solutions for some of the country’s largest organizations.  Robert is most proud of the technology blueprints he has developed as a result of his many years of experience working with a vast array of organizations.  Robert enjoys the dynamics of combining technology solutions in ways to achieve his client’s desired business goals.

Robert studied Architecture at University of Southern California and worked in the architecture field for two years, but began to realize how rare it was to truly be involved with the multitude of aspects that drew him into the field in the first place.  The challenge of working from initial client engagement, to planning, design, construction, and ultimately shaking the client’s hand when they moved in was appealing to him as he has always been interested in solving complex problems, with a purpose.

Years later he realized his architectural rooted skill-set was applicable to building networks and data centers.  Perhaps more surprising is that the concept of building large environments with components that all functioned together as part of a greater whole came naturally to him; more-so than most of his peers in the industry as many of the people in IT traditionally come from computer science and electrical engineering backgrounds, which are exceptionally useful in building specific complex things, but not so useful in architecting how these solutions work together.  He has now been in the technology industry for over 12 years.  Robert holds numerous certifications and has been privileged to work with some of the most influential minds in technology and has amassed a great technology architecture skill-set from their extensive tutelage.

When not architecting IT infrastructures, he enjoys spending time with his beautiful wife, Melody, his daughter Lily, and his son Graham.  Growing up the son of an actress and musician he was destined to appreciate the arts from an early age.  Today he enjoys playing guitar and singing at church or with friends and family.  He has a passion for the arts and enjoys theater, dance, music and supports many charitable organizations both international and domestic.

Founder and Principal Consultant at Ubiquity